Dr. Hyeon Joo Park is Board Certified and an expert in the field of Palmer Upper Cervical Specific Chiropractic. Dr. Park graduated from Yonsei University, one of the oldest and most prestigious private research universities in Korea. Dr. Park received her doctorate degree in chiropractic from Life University in Atlanta, GA where she graduated summa cum laude and received the prestigious Clinical Excellence Award. She also obtained a masters degree in Sports Injury Management. While she attended numerous chiropractic seminars, she considers it the most fortunate opportunity in her life to meet her mentor, the late Dr. Clarence Jenson. Dr. Park is proud of being a successor of the late Dr. Clarence Jenson, a former leader and teacher of Palmer Upper Cervical Specific Chiropractic. The late Dr. Clarence Jenson was trained under Dr. B.J. Palmer who is credited with being the developer of chiropractic at Palmer School of Chiropractic.

Dr. Park is one of only a handful of doctors in the United States who are capable of practicing the Palmer Upper Cervical Specific Chiropractic technique. She is also the first, and only, Korean American who practices the technique.

As a passionate and distinguished chiropractor, she has been hosting a 40-minute weekly radio show on Radio Korea for 12 years to help the community gain a better understanding of chiropractic benefits and techniques. She is committed to expanding the awareness of Palmer Specific Chiropractic in her community and carrying on the work of Dr. B.J. Palmer, developer of Chiropractic. 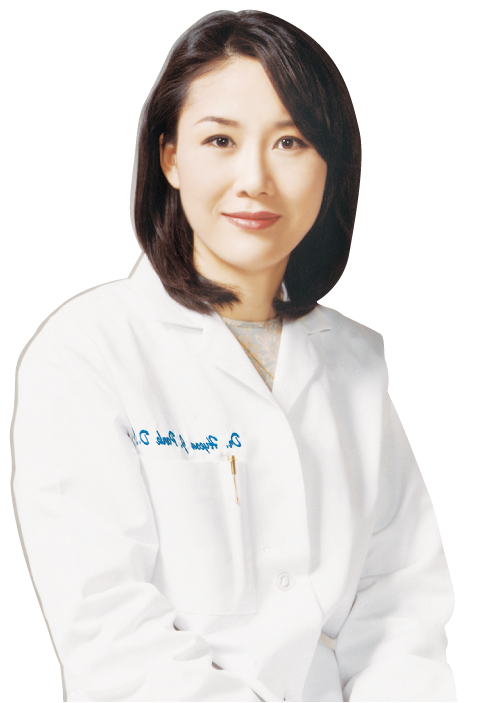